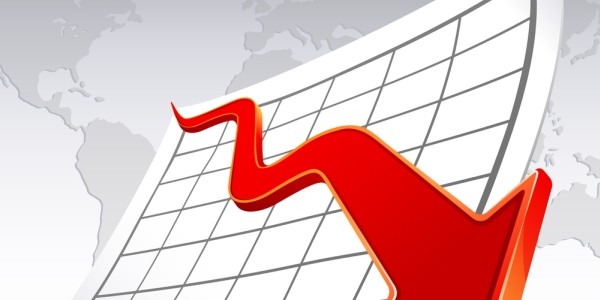 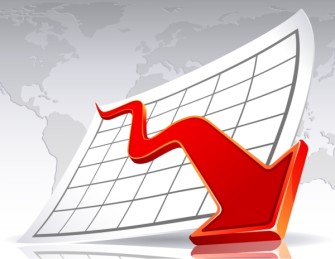 U.S. mortgage rates fell for a fifth week, reducing borrowing costs as home-price gains slow.  The average rate for a 30-year fixed mortgage was 4.12 percent this week, down from 4.14 percent and the lowest since October, Freddie Mac said in a statement on Thursday. The average 15-year rate slipped to 3.21 percent from 3.25 percent, the McLean, Virginia-based mortgage-finance company said.

The recovery in home prices, fueled for two years by tight inventories, has started to cool. In the year ended March 31, the S&P/Case-Shiller index of 20 cities rose 12.4 percent, the smallest gain since July, the group said earlier this week.

The pace of annual house price gains has peaked and is now starting to ease slightly. The hit to housing demand from last year’s rise in mortgage interest rates and the unseasonably severe weather earlier this year will continue feeding through into slower house-price gains for several months to come.

While the average 30-year rate has dropped since reaching a two-year high of 4.58 percent in August, it’s up from a near-record low of 3.35 percent in May 2013. Contracts to buy previously owned houses in the U.S. increased 0.4 percent in April, less than economists estimated. They are down 9.2 percent from a year earlier, the National Association of Realtors said on Thursday.