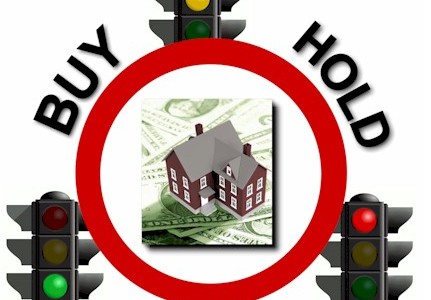 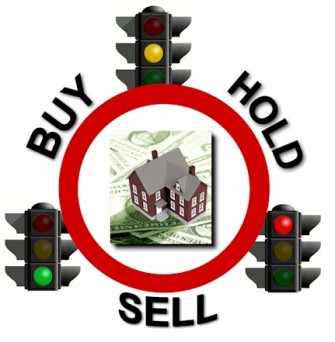 In housing, it takes two to tango. Buyers have known for some time that low prices and low interest rates make it a good time to shop for a home, and now sellers are getting on the bandwagon. That could help solve the low-inventory problem that has dogged the market.  Fannie Mae’s April National Housing Survey found growing optimism about the housing market.  The share of respondents who believe now is a good time to sell a home increased for the third consecutive month to an all-time high of 42 percent, an encouraging sign since many potential homebuyers will need to sell a home before entering the purchase market.  The percentage of people who felt it was a good time to buy a home held steady at 69 percent.

This doesn’t mean there aren’t problems. This survey, like others, found that many potential buyers worry they cannot get a mortgage given the tough standards lenders have today. But one of the other big deterrents to home shopping, concern about job security, is easing, Fannie Mae said.  Consumer attitudes about the current home selling environment have improved and now are at the most favorable level we’ve seen in the survey’s four-year history. Consistent with the upbeat job report, concern about job loss among employed consumers also has hit a record survey low. These results are in line with our expectations for increased housing activity and gradual strengthening of the housing market going into the spring and summer selling season.

One reason potential sellers feel going to market now makes sense: They don’t see much upside in waiting. The survey found that people expect home prices to rise by only 2.9 percent over the next 12 months. Potential sellers also probably realize they have a better chance of landing a buyer while mortgage rates are still low.  Only 5 percent of those polled expected home prices to fall over the next 12 months. That’s reassuring to buyers, who obviously don’t want to purchase a home that would be worth less later.

The share of respondents who say mortgage rates will go up in the next 12 months decreased to 52 percent, and those who said they will go down increased to 7 percent, the survey reported. On balance, this means consumers don’t see much benefit in waiting to get a mortgage, so they might as well start home shopping now. By a vast majority, those polled expected rents to go up rather than down, creating another incentive to buy.  None of this foreshadows a red-hot housing market anytime soon, as the survey found respondents still wary of the economy. But the news is more good than bad, suggesting the housing market will continue its slow climb.