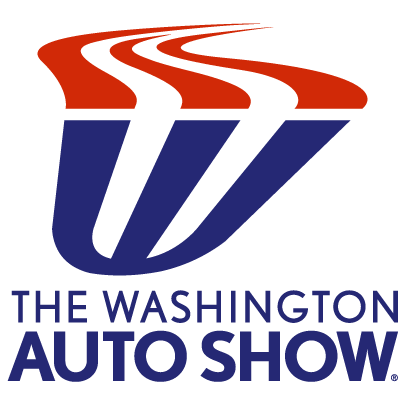 Looking to buy a new car?  Not sure what’s out there ?  With so many makes and models to choose from, its hard to narrow it down sometimes.  Driving all over the area to different dealership can drive you crazy!  Here’s the solution- head over to the 2013 Washington Auto Show and see all the hottest makes and models in one place!  From February 1-10, 2013 the coolest exotic and new cars, contests and celebrities will be making an appearance at the Washington Convention Center.  The  Washington Convention Center and The Washington Auto Show opened together in early 1983. By this date, the auto show had grown to require every available foot of display space, covering nearly eight acres – almost four times the physical size of the Armory shows, with three times as many models.In 1988, The Washington Auto Show began using the week between Christmas and New Year’s Day as its annual time frame, garnering a tremendous base of loyal fans and establishing its reputation as a family destination. The event was later moved to late January to coincide with Congress’ return from recess, enabling the show to capitalize on the business of Washington.The show’s early planners, who sought every imaginative twist to draw attention to that newfangled mode of transportation, would be amazed to witness today’s incarnation.The show features a full slate of entertainment, contests, interactive displays, exhibits on futuristic technology and family activities that can actually offer visitors a break from all those cars! And at the same time, The Washington Auto Show has firmly earned its title as one of the industry’s most prominent and pivotal events. Don’t miss this exciting event.