Market:Steady and Strong as We Enter Fall 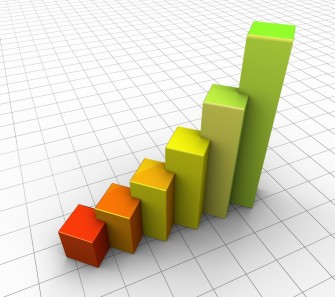 Activity in the Washington DC Metro Region continues to be steady and strong as we enter fall. Sales increased in September as compared to this time last year. Pending contracts also increased, but at a slower rate than earlier this year. The increase in pending contracts was driven by condos and detached homes. Total inventory continues to decline, but as in prior months, the pace of the decline is slowing.  Both townhomes and condos had year-over-year increases in active listings, but were offset by the decline in detached home listings. Median sales prices reached their highest September-level in six years likely as a result of strong demand and tight supply. Condo properties led the growth in closed sales while detached homes had the highest increase in median sales price.  Favorable market conditions continue to cause new sellers to enter the market, resulting in a 16.5 percent increase in listings from this time last year. This is the sixth consecutive double-digit increase for this indicator. Homes are selling quickly; the median-days-on-market was 17 days in September, which is the lowest September-level since the peak of the housing boom in 2005. Federal uncertainty may play a stronger role over the coming months as the impact of the Federal Shutdown and debt ceiling are felt.