New Year’s Traditions From Around The World 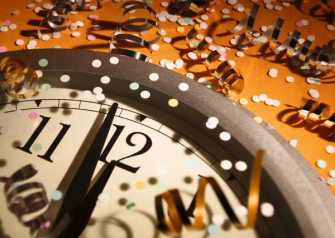 Many New Year customs that we take for granted actually date from ancient times. This year, ring out the old and ring in the new with a New Year tradition—or two!

– In ancient Thailand, guns were fired to frighten off demons.

– In China, firecrackers routed the forces of darkness.

– In the early American colonies, the sounds of pistol shots rang through the air. 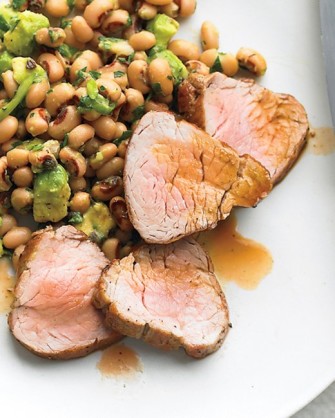 Many New Year’s traditions surround food. Here are a few:

– In the southern US, black-eyed peas and pork foretell good fortune.

– Eating any ring-shaped treat (such as a donut) symbolize “coming full circle” and leads to good fortune. In Dutch homes, fritters called olie bollen are served.

– The tradition of eating 12 grapes at midnight comes from Spain.

– Apples dipped in honey are a Rosh Hashanah tradition.

– In Swiss homes, dollops of whipped cream, symbolizing the richness of the year to come, are dropped on the floors (and allowed to remain there!)

Although the pop of a champagne cork signals the arrival of the New Year around the world, some countries have their own traditions.

– Wassail, the Gaelic term for “good health” is served in some parts of England.

– Spiced “hot pot” is the Scottish version of Wassail. It’s customary to drink a glass or two at home before sharing with neighbors.

– In Holland, toasts are made with hot, spiced wine.

New Year’s Day was once the time to swap presents.

– Gifts of gilded nuts or coins marked the start of the new year in Rome.

– Eggs, the symbol of fertility, were exchanged by the Persians.

– In Scotland, coal, shortbread and silverware are exchanged for good luck.