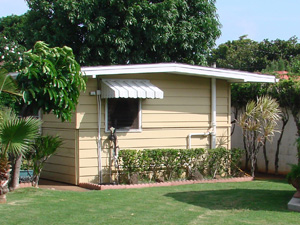 From Boyhood Home to the White House: 5 Childhood Homes of the Presidents

Excluding his four years in Indonesia (between 1967 and 1971), Barack Obama’s
life was spent in half a dozen residences, primarily in Honolulu’s Makiki
neighborhood. His first boyhood home however, was on 6085 Kalaniana’ole Highway
in Hawaii Kai district about 5 miles east of Makiki. This bungalow, located
behind the main home, was Barry Obama’s first childhood home. 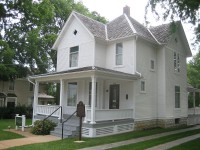 The white house at 816 Hennepin Avenue in Dixon, Illinois was built in 1891 by a man named William C. Thompson, who built the house for $1,500 which included the barn out back. The Reagan Family moved in on December 6th, 1920, just 2 months shy of Ron turning 10. The Reagan’s rented the home for $15 a month until 1923 where they then moved to other homes in Dixon. The Reagan’s rented every home they lived in until Ron bought them their first house in California.

President Carter moved into this simple middle-class farmhouse in 1928, when he was four years old. He was actually the first one inside:since his father had forgotten the keys to the new home, young Jimmy had to crawl through the window. The Carter Home stands along Old US 280 and the railroad tracks, at a train stop called Archery (about three miles from Plains,Georgia). 17 acres of the Carters’ original 360 acres are now owned by the National Park Service. 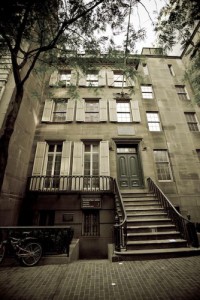 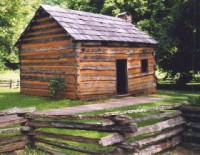 The Lincoln family lived on 30 acres of the 228 acre Knob Creek Farm in Elizabethtown, Kentucky from the time Abraham was two and a half until he was almost eight years old. Here he learned to talk and soon grew big enough to run errands such as carrying water, and gathering wood for the fires.