How to Find a Superstar Real Estate Agent: 8 Questions to Ask

Interviewing candidates serves two purposes: You get an education about your local market while learning how the agent proposes to represent you. Ask detailed questions! Here are the most-important areas to investigate: May I See Your Resume? Since you’re searching for an above-average agent, look for evidence of advanced training… read more →

How Fiscal Cliff will Affect the Real Estate Industry

With only three hours to spare before the midnight deadline on January 1, the Senate avoided the Fiscal Cliff by agreeing to a deal. Technically, the government went over the cliff, since the Senate’s version didn’t formally pass until two hours after the deadline, and the House of Representatives didn’t… read more → 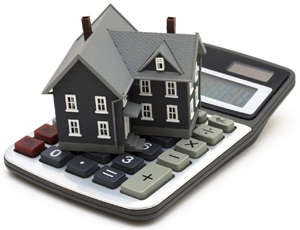 11 Ways to Keep from Getting Fooled at the Closing Table

In todays economy, it is more important than ever to be fully aware of what is going on with your home loan. That pile of mortgage papers you sign could contain fraud or errors that expose you to massive costs or even criminal charges. Here’s how to protect yourself. Request… read more → 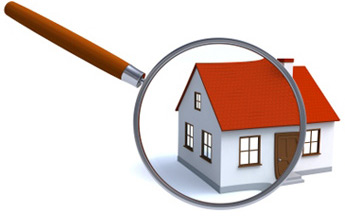 6 Disclosures Sellers MUST Make or it Could Cost You

These days, the trend among cash-strapped home sellers seems to be to say less in hopes of getting more at closing. But in the long run, this less-than-full disclosure can prove costly.  Sellers must disclose anything that could affect the property’s value or desirability, from big problems such as a… read more →