How Fiscal Cliff will Affect the Real Estate Industry 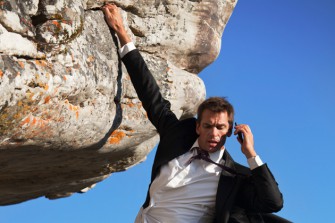 With only three hours to spare before the midnight deadline on January 1, the Senate avoided the Fiscal Cliff by agreeing to a deal. Technically, the government went over the cliff, since the Senate’s version didn’t formally pass until two hours after the deadline, and the House of Representatives didn’t approve the deal until close to 24 hours later. However the changes noted in the deal, also known as H.R. 8, will be retroactive as of January 1.