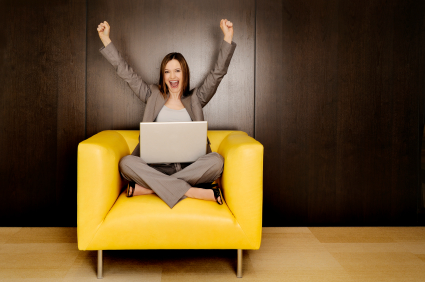 3 Real Estate Tax Breaks you May Not Know About 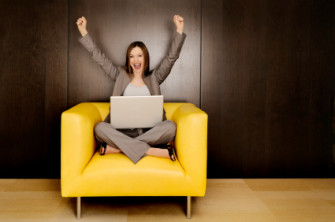 Many people make lots of moves – real estate and otherwise – to minimize what they owe and maximize what they get back on their taxes. The first step is to make sure you’re not actually missing any tax deductions and breaks you already qualify for.  The tax code is 4 million words and over 70,000 pages long, but most Americans tap into fewer than 15 pages of it when filing their returns. To make sure we’re not missing anything we’re due, here are a few of the real estate-related tax breaks that are often missed, overlooked and underused.

As the recession recovery made its way into full swing in 2013, many homeowners started down a path of improving their home’s energy efficiency for a variety of reasons, including cash savings on their utility bills. Many of those improvements are eligible for state, county and/or city tax credits or tax breaks. If you installed dual-paned windows, insulation, low-flow plumbing appliances, tankless water heaters or solar panels in 2013, dig up your receipts and talk with your tax preparer or visit your state, county and city government websites to research tax advantages you might already be eligible for.

There are many reasons why homeowners don’t take advantage of this tax break – one being their income tax liability is simply so low that itemizing their tax deduction doesn’t pencil. That just means that some people’s holistic financial picture, including the income they earn and the mortgage interest they deduct, renders the standard deduction larger than the tax break they would receive by virtue of the mortgage interest and other itemized deductions. However, many homeowners who could be eligible for great benefits from itemizing don’t fully appreciate or simply don’t feel up to the task of determining whether they have sufficient nonmortgage-related deductions to itemize, so they do their own taxes and just take the standard interest deduction to minimize the work. If you have a high mortgage or property-tax bill, it might be obvious that itemizing makes sense. But if not, you owe it to yourself – and your bank account – to at least try working with a tax preparer or committing to spend the time and energy it takes to explore the question of whether itemizing makes sense.

Again, 2013 was a year in which many homeowners – or former homeowners – took pains to use their newly stable incomes to heal the financial wounds of the recession. For many, this involved settling debts with former lenders on homes that were foreclosed, short sold or even retained with defaulted second loans or home equity lines of credit.  Normally, defaulted mortgage debt that is forgiven through a foreclosure, short sale, deed in lieu of foreclosure or settlement via partial payment is actually charged to a taxpayer as income. It’s called Cancellation of Debt Income, or CODI. Under the 2007 Mortgage Debt Forgiveness Relief Act, though, the IRS has temporarily exempted CODI from incurring income-tax liability for as many as 100,000 homeowners a year, to avoid penalizing homeowners for these sorts of settlements and resolutions to upside-down home mortgages. The act  expired on Dec. 31, though talks are ongoing about extending it into this year. If you were one of the hundreds of thousands of American homeowners who was able to close a short sale or settle a defaulted home loan in 2013, chances are good that you are eligible to tax advantage of the CODI tax break when you file your 2013 return.